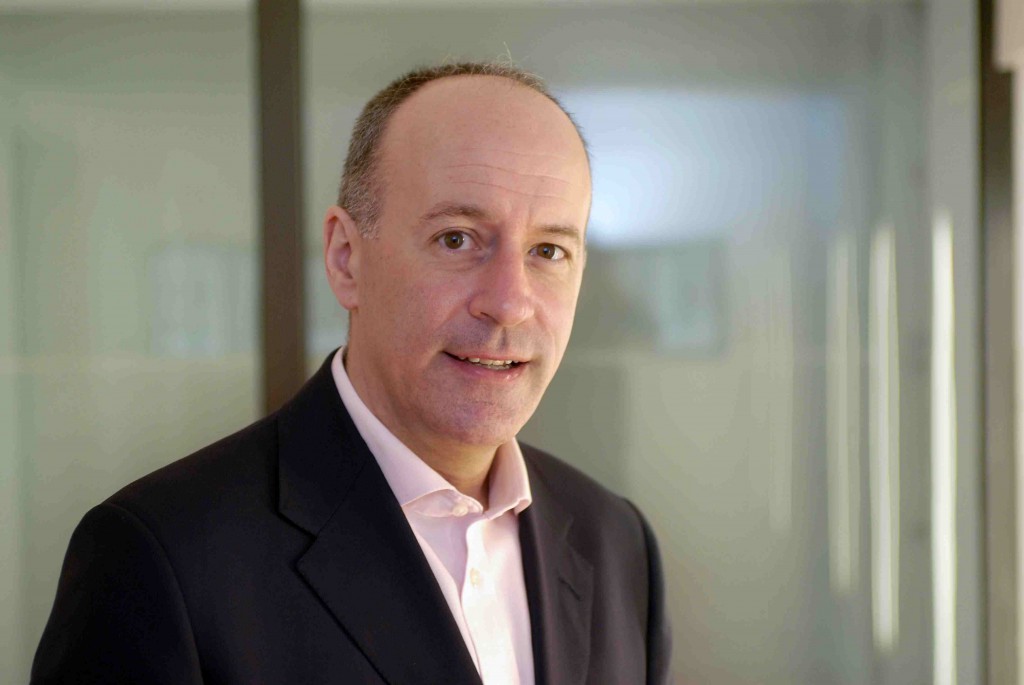 On the day former Mayor of London, Boris Johnson, bottled it by ruling himself out of his party’s leadership race of a country in gargantuan political turmoil, Hackneys mayor of a decade and a half, Jules Pipe, has announced he wil be standing down to take up a post in City Hall. Following his appointment as Deputy Mayor of London for Planning, Regeneration and Skills, he will resign next month. Mayor Pipe has realeased the following statement:

This is an amazing opportunity to serve our city, but the decision to leave was not an easy one to make. It’s been an enormous privilege to serve the residents of Hackney for two decades and I’m proud of everything the Council has achieved; the transformation of our schools, the clean streets, the new homes, a decade of frozen Council Tax, award-winning services, making a difference to the lives of our most vulnerable residents.

I’ve been fortunate to be surrounded by a dedicated team of officers and councillors, and I’d like to thank them, and of course Hackney’s residents, for their support over my 14 years as Mayor. Leading Hackney on its journey from the worst local authority in the country to one of the best, will always be something of which I will be very proud. Hackney is a unique place. It represents the very best of London, and I hope that from City Hall I can continue to make a difference here.

The Mayor of London, Sadiq Khan, said: “Jules Pipe brings to City Hall extensive knowledge of the capital, and the key challenges it faces.

“He and I share a determination to ensure London’s prosperity is shared by all Londoners, and that we plan ahead to equip the city for its future economic, infrastructure, skills and housing needs. Jules will be a fantastic addition to my top team at a time when London needs a stronger voice more than ever before in championing its unique interests, following the fallout from the EU referendum result.”

Mayor Pipe will formally resign next month. Deputy Mayor, Cllr Philip Glanville, will fulfil the functions of the position from that point until a new Mayor is elected. A Mayoral election is expected to be held in September.

Last year, Mayor Pipe was re-elected as Chair of London councils.  It is not known if he will continue holding that position.