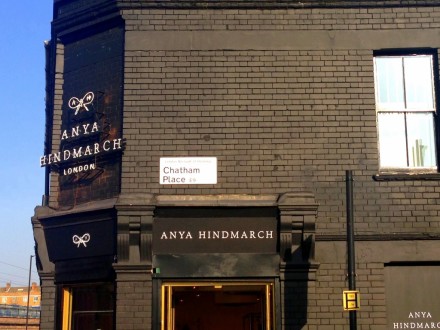 Detectives are appealing for witnesses, as a man remains on life support following an attack over last weekend.

The 22-year-old was approached by two men as he sat in his car, a parked black Mazda 2 in Chatham Place, near to Meeting Field Path at approximately 9:22PM on Saturday, 7 February.

According to police, he got out of his car and became involved in an altercation with the men, when he was stabbed in the neck. He was able to make it back to his car and drove himself to Homerton Hospital, but has since been transferred to another East London hospital, where he remains in critical condition.

Detective Chief Inspector Andy Partridge, who is leading the investigation, said: “The victim comes from a close family and has a large number of friends who have all been left devastated by this incident.

“Chatham Place is a busy residential area and I am sure that there would have been people out and about who may have seen something that could help us trace these two men.

“I want information from the public that can help us piece together where these two men came from that night, and where they went once they left Chatham Place.

“I am particularly keen to trace a cyclist who passed by two men standing near to some garages in Rivaz Place. This occurred at around 9:30PM, just after the attack. The cyclist would not have been aware of what had just happened and may hold important information.”