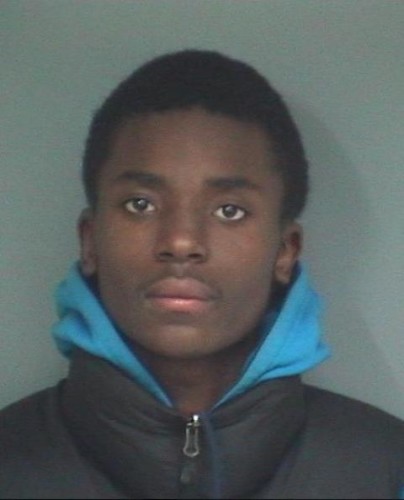 Officers investigating the fatal stabbing of Jeremie Malenge in Hackney, arrested  a 17 year old girl in Hackney yesterday evening, (Saturday 10). She was taken to an east London police station where she remains in custody.

Jeremie Malenge, 17, of Arcola Street in Dalston, was found suffering with stab wounds on Ponsford Street, Homerton at nearly midnight on Tuesday, 6 January. He was pronounced dead shortly after.

A post-mortem has since determined cause of death was a stab wound to the chest.

Malenge a former student at Petchy Academy, has been described by his family as a straight A student who made some wrong choices.

Because of prior contact with Malenge earlier in the evening, Police have referred themselves to the Independent Police Complaints Commission (IPCC).