As investigators call for more witnesses to come forward 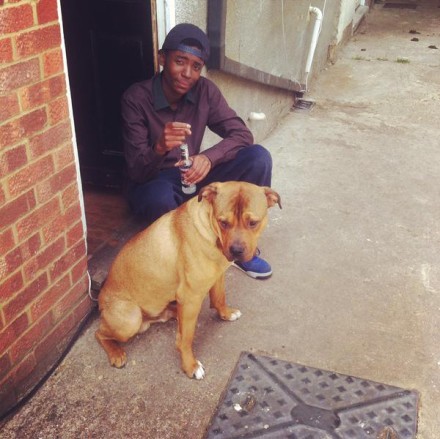 The dead teenager has been named locally as  17 yr old Jeremie Malenge or his street name – “Jdot”.

A murder investigation has been launched following the fatal stabbing of a teenage boy in Homerton, late on Tuesday night.

The boy has been named by locals as Jeremie Malenge or “Jdot”, a 17 yr old former straight A Petchy Academy student.  He was found injured suffering from stab wounds on the corner of Ponsford Street and Homerton High Street by police and paramedics, who pronounced him dead at the scene shortly after.

Police are thought to have had prior contact with him earlier in the evening, and have referred themselves to the Independent Police Complaints Commission (IPCC).

Next of kin been informed and a post-mortem examination will be scheduled in due course.

The investigation is being led by Detective Chief Inspector Ken Hughes of the Homicide and Major Crime Command, who said:  “At this early stage in the investigation, I believe the victim was in a shop on nearby Homerton High Street. On leaving the shop, there appears to have been some sort of altercation with a group of three or four male youths.

“It would appear the victim was chased by the group to Ponsford Street, where he was stabbed. The suspects then ran off in an unknown direction.

“A number of witnesses have already come forward and are assisting with the investigation. This is a busy area and, even at this time of night, there would have been people about.

“Perhaps they saw or heard something which they thought insignificant at the time, but could be helpful to the investigation. I would urge them to contact the incident room.”

There have been no arrests at this stage.

Any witnesses, or anyone with information that may assist the investigation, should call the incident room on 020 8345 3865. To remain anonymous, call Crimestoppers on 0800 555 111.