Two fires in Hackney in less than 24 hours 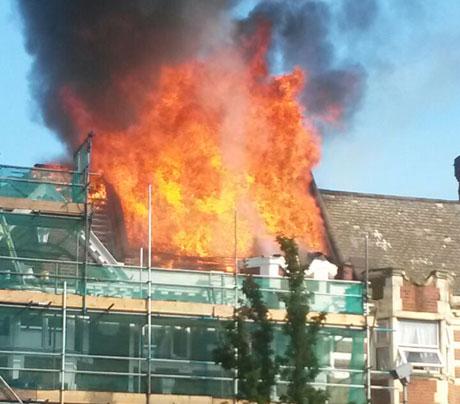 35 Fire Fighters were at the scene

Tenants in flats above a Stamford Hill Pharmacy were temporary rehoused to nearby hotels, yesterday afternoon following a fire.

Six fire engines and 35 firefighters and officers attended the fire which severely damaged the roof and caused extensive water damage to the flats and the pharmacy on the ground floor.

There were no injuries.

London Fire Brigade was called at 3:41PM and the fire was under control at 4:44 PM. Fire crews from Holloway, Hornsey, Tottenham and Homerton fire stations were at the scene. 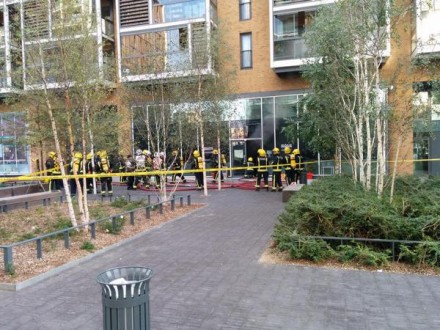 Morning fire started in the kitchen of a restaurant.

Six fire engines and around 35 firefighters and officers were called to a fire in Nancy’s Pantry, a popular family restaurant in Dalston Square, this morning.

The fire is affected part of the ground floor restaurant and 12 people were evacuated from the flats above as a precaution.

The Brigade was called at 7:34 am and the fire was under control by 9:17 am.  Crews from Shoreditch, Homerton, Stoke Newington and Islington fire stations were at the scene.

The cause of both fires are under investigation.

Morning all. Sorry to report that we have had a fire this morning. We are assessing the damage & will update you soon. Many thanks. NP Team 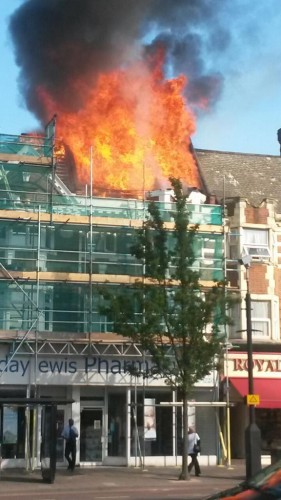