Dog dies after being found in a hot car 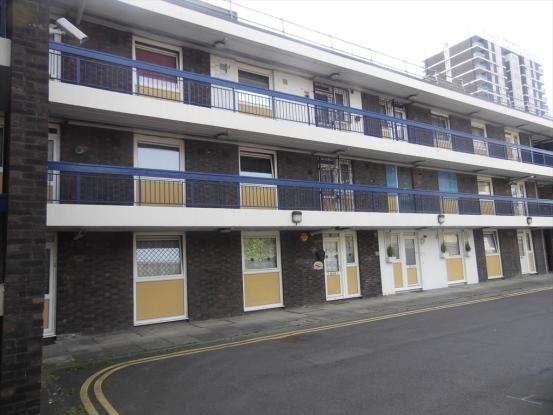 Officers were called at 12.35 pm on Saturday, 26th July, to St Helier Court, De Beauvoir Estate, after concerns were raised for a dog locked in a vehicle for an unknown period of time with no open windows and in the heat.

Hackney police officers attended and found several members of the public pouring water over a German shepherd dog lying on the floor, whilst breathing heavily.

The dog had been seen by a member of the public who alerted police and residents.  Soon after the owner of the vehicle was found and returned to the vehicle to release the dog.

Police took the dog to an east London animal hospital in an attempt to obtain medical assistance but the dog died on route.

The dog owner, a 27-year-old man, was arrested at the scene on suspicion of animal cruelty. He has been bailed to return to an east London police station on a date at the end of September.

A post-mortem examination was carried out by the RSPCA and police await the results.