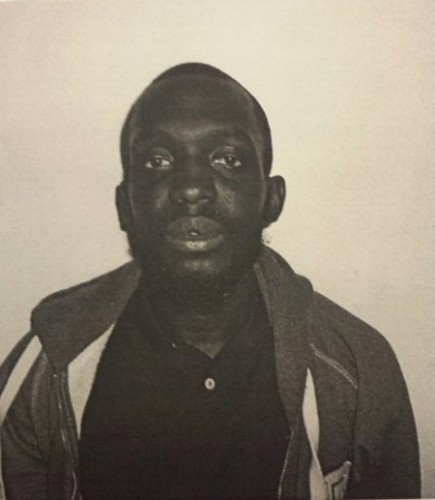 A new image of Lerone Boye taken momments before he absconed from John Howard Centre in Kenworthy Road, Homerton on Wednesday 16 October, has been released by the Metropolitan Police.

Although it is possible that he has changed his clothing, the image shows Boye wearing grey jogging bottoms and grey/blue sweatshirt with a grey vest over the top. 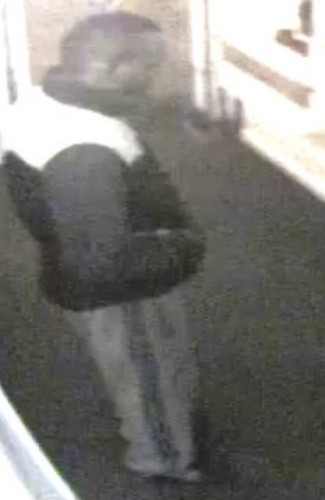 New image released of Boye, minutes before he vanished from the John Howard unit.

Lerone Boye, 27 was sentenced in December last year to 28 years for the murder of 17-year-old Kelvin Chibueze in Ilford on 15 August 2011. Chibueze was fatally stabbed inside the club where a birthday party was being held. He was chased again and attacked with glass and broken bottles, in a nearby car park.

Boye is described as a black man, approximately 5ft 10ins tall of slim build and with short black hair. He has a scar on his right cheek, a goatee beard and a gold tooth in his upper row of teeth.

He is known to have contacts in the Ilford area.

The public are advised not to approach Boye but call 999 if seen.

Anyone with any information about Boye’s whereabouts can also call police on 101 or Crimestoppers anonymously on 0800 555 111.