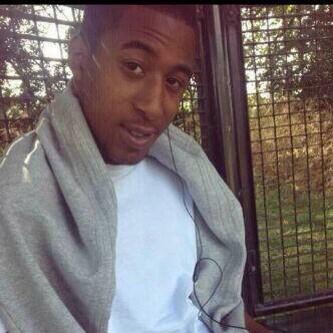 Detectives investigating the murder of Lamarni Hylton-Reid in Homerton have arrested a 17 year old boy on suspicion of his murder and a 19 year old for assisting an offender. Both are in custody at an East London Police station.

The 20 year old from Warwick Grove in Upper Clapton, died at a hospital, two hours after he was stabbed on Homerton High Street near the junction of Kenworthy Road, just after 5pm on Wednesday (21 August) afternoon.

Although police have yet to release a motive, chatter on Twitter have indicated there was an argument over £5.

A post mortem examination performed on Thursday 22 August, gave the cause of death as a stab wound to the chest.

An inquest has been scheduled to open on 19 September.