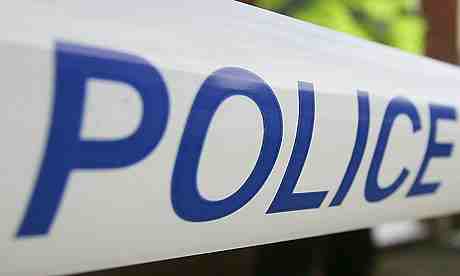 Three men were found guilty on Tuesday 28 May, of firing a gun at police officers following an incident in 2012, following a trial at Snaresbrook Crown Court.

Ricardo Miles, 21 of Casimir Road, E5, Adebola Alimi, 22 of Beecholme Estate, E5 and Daniel Ikumelo, 21 of Kenninghall Road, E5 were all found guilty of possession of a firearm with intent to endanger life, a .45 calibre handgun and a knife.

On 10 January 2012, officers had been monitoring CCTV in Mandeville Street, Clapton at 11:30pm when they noticed three men on bicycles acting suspiciously. 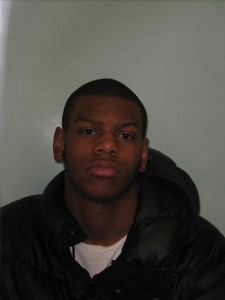 As an unmarked patrol car was approached the men, Miles fired a single shot in the direction of the vehicle. The shot hit the road in front of the car. A second attempt to fire the gun was made but the gun jammed and was discarded. The three then abandoned their bicycles and made off across a nearby footbridge.

The firearm was later recovered at the scene along with a knife which had also been dropped during the pursuit.

The three men were known gang members who were in dispute with rivals from the area. On the night in question, they were riding around looking to cause harm to rival gang members.

DNA recovered from the bicycles and the knife was attributed to both Alimi and Ikumelo.

Detective Inspector Neil Bradburn, from Trident North East Shootings Team, said: “Today’s result is the culmination of a great deal of hard work by Trident which has lead to the conviction of three dangerous offenders.

“More than 1,000 London gang members are now either locked up or subject to legal restrictions as a result of activity by the Met’s Trident Gang Crime Command.

“This investigation clearly demonstrates that tackling gang-related violence remains a key priority for The Met and we will continue to target and convict those who choose to carry weapons and cause harm in London’s communities.”

In 2010 both Miles and Ikumelo were given community orders and suspended four-month jail terms, after admitting    affray, following a fight between rivals on a packed commuter train.  During the confrontation, “pitbull-type” dogs were  let loose in the carriage by another group of youths at Stamford Hill station.  A passenger was bitten during the mayhem and Miles’s arm was mauled before the dogs were called off.