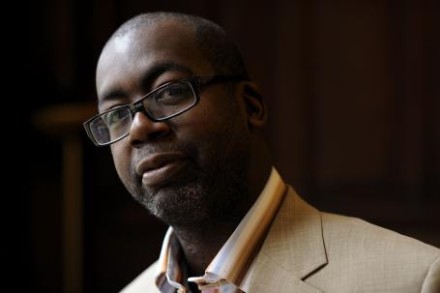 The general elections is still two years away,  but that hasn’t stopped  Hackney Labour Councillor Patrick Vernon from throwing his hat into the ring, to be picked as Labour’s Prospective Parliamentary Candidate for Brent Central.  The 51year old Queensbridge Ward Labour Councillor and married  father of one, recently told the Brent & Kilburn Times:  “I have worked closely with the communities in Brent and I have a good working relationship with the council.

“With all my experience I can understand what Brent needs. I have a good track record”.

A fairly new seat, the Brent Central constituency was compiled in the London review of seats of the Boundary Commission before the 2010 general election and is currently occupied by Lib Dem, Sarah Teather, who was MP for Brent East prior to the re-drawing of boundaries.

Vernon Hall, a  community space in Chalkhill Community Centre in Wembley, is further testament to his ties and commitment to the Brent community. The space was named after him in 2010.

In 2012 Patrick Vernon was awarded an OBE, for his commitment in working to combat health inequalities in BME communities. For four years he was the Chief Executive of mental health charity, the Afiya Trust. 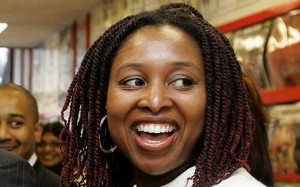 There hasn’t been a  shortage of contenders and others who have shown an interest includes former Brent South MP Dawn Butler, who lost to Sarah Teather in 2010, Amina Ali, a welfare advisor for Tower Hamlets and two Councillors –  Muhammed Butt from Brent and Catherine West from Islington.

The Labour party have earmarked Brent Central as one of the 106 key seats for them to win from the Liberal Democrats at the 2015 election and claim a 1.5 % swing their way, would seal a win for them.

Former Brent South MP, Dawn Butler who faced criticism following a furor in 2009, for her over claiming of MP’s expenses and having a second home in her then constituency fitted with a Whirlpool bath, is vowing to clear her name.

Vernon told the Brent & Kilburn Times:  “I think Labour needs a fresh start in Brent and I can offer that.

“I have to be transparent about everything including my expenses and I need people to know I will listen to them.

“Dawn did a lot of good work and we must recognise her contributions over the years but we need a fresh start.”

Selection of a candidate is expected to begin later this year.