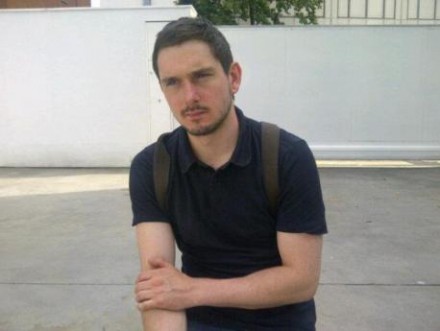 Adam Connolly was last seen on Prout Road in Clapton

Friends and family of a Clapton man missing and last seen on Wednesday, are increasingly becoming worried about his welfare and whereabouts.

Adam Connolly, 29, of Glenarm Road, was last seen on the morning of Wednesday 14 November, at his carpentry studio/workshop on Prout Road in Clapton.

His friend Aoife McCardle told Hackney Hive; “We are very concerned about him and have started our own search.

“This is not like him at all, which is what has given us reason to worry for his safety.”

From speaking with him and looking at his computer, friends were able to ascertain he planned on riding to Epping Forest, a place he has ridden to in the past. They believe he would have taken a route via Stoke Newington to get there, on his Roberts  single speed bike (pictured below).

Police are currently looking at CCTV camera footage that may have captured his image.

Adam is described as 5’10”  with short dark hair and when last seen, was wearing a burgundy jumper, blue jeans and a Carhartt jacket.

Anyone with information on Adam  should contact Julia James at Hackneys Missing Persons Unit on 0207 275  3402 or his friends on xxxxxxxxxxx in an emergency call 999.

**This report was amended and a comment removed. We sincerely apologize to the Connolly family for any distress caused. 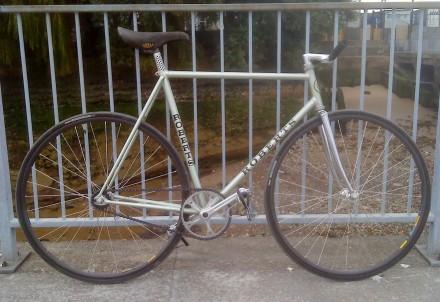 Adam Connolly is believed to have been riding his Roberts single speed bike.