Clapton Man arrested after transporting cocaine in minicab is sentenced 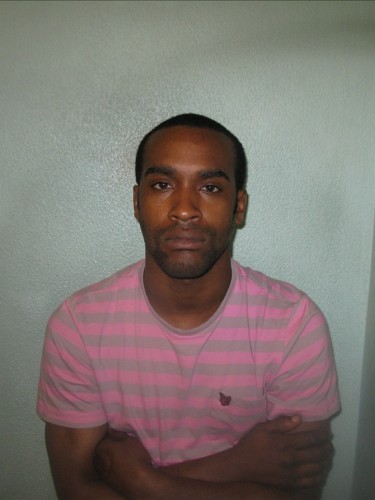 A man arrested after police stopped the car he was traveling in and found cocaine worth up to £3 million, was sentenced at Snaresbrook Courtyesterday.

Darren Angol 32, of Millfields Road, Clapton was stopped by Territorial Support Group officers whilst in a minicab on 10 July in Pitfield St, N1. Officers searched the vehicle and found a Zara bag containing 2.46kg of cocaine (61% purity) in the back of the car and a further 55g of cocaine (73% purity) in the driver’s side door.

A search of Angol’s address subsequently recovered a further 14g of cocaine with a purity of 20%. A valuation statement placed the total value of cocaine seized as between £460,000 and £3 million.

On 15 October both Angol and the minicab driver Perry Law, 50, of Grays in Essex, pleaded guilty at Snaresbrook Crown Court to possession with intent to supply of class A drugs. Angol was sentenced to five years’ imprisonment. Law received twelve months’ imprisonment, suspended for twelve months.

Detective Constable Simon Walsh of Hackney Police, said; “As a result of these arrests a large quantity of cocaine was recovered, no doubt interrupting the supply of drugs in Hackney and beyond.

“Experience shows us that drug dealing fuels many other forms of crime, so removing them from the streets is a great result for the borough.”