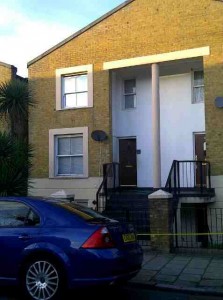 Detectives are investigating the abduction and murder of a woman in Hackney.

Police were called at approx. 7:10 am on today, Monday 2 January to reports of a disturbance at an  address on Brownlow Road, E8, near Queensbridge Road.

Officers and London Ambulance paramedics found a 22 year old man and a 24 year old woman with stab wounds and transported them to an east London hospital. They are both in stable condition.

The suspect is believed to have fled the scene in a grey Fiat Stilo prior to police arrival,  having abducted a 20-year old woman.  Extensive enquiries are ongoing to trace the suspect. 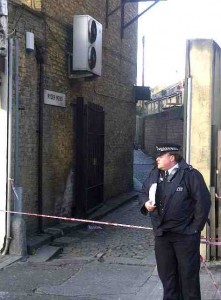 Police say they discovered the body of a woman at 8:30am after they were called to an abandoned Fiat Stilo in Ryders Mews, a tiny alley in Homerton, just off the High Road. The woman had stab wounds and was pronounced dead at 8:34 am.

Officers believe she is the woman abducted from Brownlow Road, but await formal identification.

Detectives from the Homicide and Serious Crime Command are investigating. 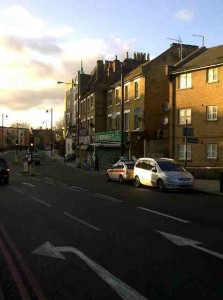