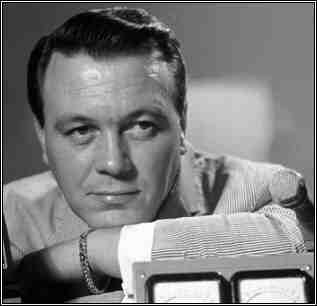 Shoreditch born and raised crooner Matt Monro’s daughter, has written a candid account on the singers life and career.

While most people can easily reel off names like of Frank Sinatra, Tony Bennett, Sammy Davis Jr,  Dean Martin, Nat King Cole, Mel Torme et al, true lovers of swing, big band and old standards as well as those old enough to remember will know and remember the name Matt Monro, who although did not attain superstar status, was internationally known and acclaimed singer.

The book, “The Singer’s Singer: The Life and Music of Matt Monro” is about Matt Monro, a popular English entertainer, who rose to fame in the 1950’s.

Born Terence Edward Parsons, he had several hits which included My Kind Of Girl, Gonna Build a Mountain, Softly As I Leave You, From Russia with Love and Walk Away as well as representing the UK in the Eurovision song contest. He also recorded the first ever James Bond theme song.

His daughter Michelle who was 25 when her father died of liver cancer has worked on a slew of projects over the years in an effort to keep her fathers name alive, said she wanted to commemorate the 25th anniversary of his death and as a way for her son, Max now 17 to get to know his grandfather.

The book recounts the highs and low in his life including his battle with alcoholism and even how he accidentally killed a man. 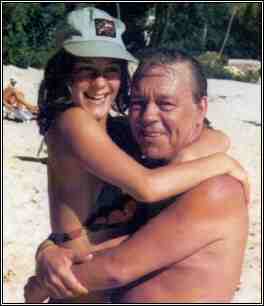 Michele as a young girl with her father

It’s a loving tribute to and legacy of her father, warts and all. Of her father Michele Monro now 50 and living in Harrow says: “I don’t in fact know where my father got his gift from, his family were certainly not musical and his voice was a natural one and not crafted from singing teachers or music academies.

He once approached a famous music coach to ask for guidance and was told in no uncertain terms that his gift was from God and any interference from vocal training professionals would only hinder his natural vocal patterns. As he grew in stature and carved a name for himself, he gained the confidence to experiment with his timing and phrasing and would always stretch his reach for the sake of perfection.  Even in his later years he never altered how he sung. He could still comfortably sing in the same key as when he first started”.